Officially, you are still in Spain, but in La Palma the clocks tick slower. The people are extremely friendly and still have time for one another. In many areas of daily life, people attach more importance to human values and sociability than to efficiency.

It’s not without reason that La Palma is called the green paradise. Unlike the other Canary Islands, La Palma is a fertile island, with banana plantations, almond trees, vineyards and – high in the mountains – coniferous forests. All the houses have wonderful flowers in their gardens that bloom all year round.

La Palma is on a level with the middle of the Sahara, so it is always warm with little rain. The island is encircled by the Atlantic Ocean, which means that, contrary to popular opinion, it hardly ever gets warmer than 26-28 degrees on La Palma, even in summertime. 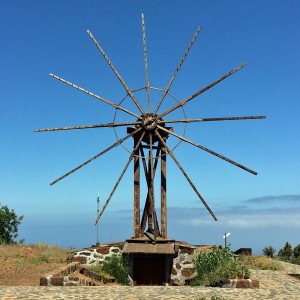 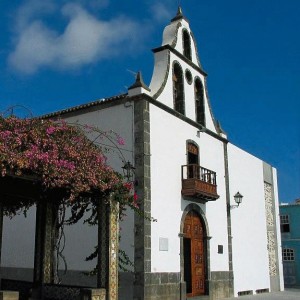 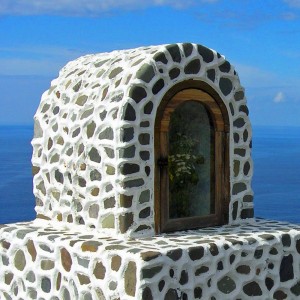